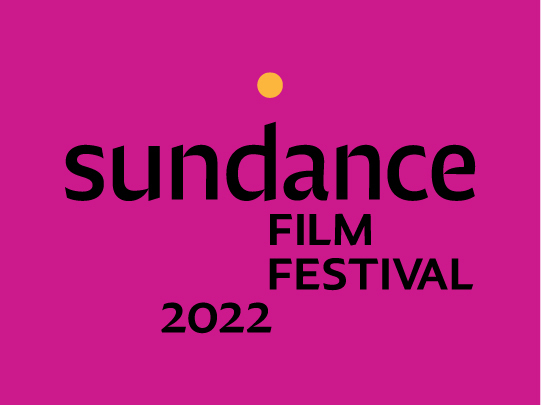 These are Allison’s 22nd and 23rd Sundance films and it was wonderful to be involved again with the festival.

Nothing Compares, directed by Kathryn Ferguson, approached us midway through their edit, and were looking for a graphical response to the film which felt deeply embedded with the archive and stylised reconstructions. We worked with the Ireland based team to find an aesthetic and, quite importantly for this film, a movement which felt authentic to the era and subject matter.

Our second Sundancer was the incredible Nalvalny, which picked up the award for overall Festival Favourite and the Documentary Audience award. We came on board the project early into the edit, and worked closely with the LA based team over several months, having worked on multiple projects previously with producer Diane Becker and editor Langan Page. Over this time we explored a number of graphical approaches, spending time in finding the correct tone and aesthetic for the film, and also how we could best serve the narrative to explain complexities without being weighted in a heavily graphical moment.

It was a honour, as always, to be involved in the festival and we’re very pleased to have designed for two such incredible films.

Title and Motion Design
Past Curfew