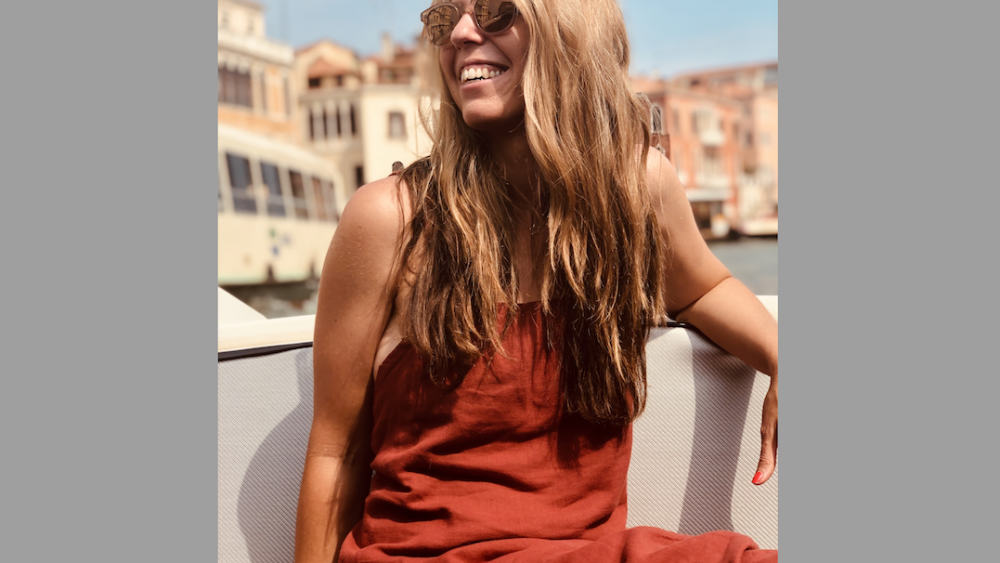 Allison was pleased to join the team at 2019 Venice Film Festival for the premiere of Citizen K, Alex Gibney’s film exploring the life of Mikhail Khodorkovsky.

She worked with Alex and the NY based team throughout the edit on delivering a wide range of sequences for the film, with studio Blue Spill. These included presentation credits, newspaper sequences, archival video devices, writing on screen, police documents and character introduction cards.

Alex was interested in a graphical approach which was relatively conceptual, and yet also grounded with an ‘investigative’ feel. We explored embedding our newspapers in a microfiche setting, and also giving it colour to embed within the other graphical devices. We could then carry this look across to other graphical sequences such as the police dossier, where we created a fictitious online filing system to display evidence.

Alex was also seeking a creative solution to displaying archive within certain moments of the film, and we discussed using Russian tv sets to encase our archive and so this could sit comfortably within the film. We sourced authentic Russian televisions and composited these into environments which were either as source or unique to the scene. It was important these did not read as overly composited shots, so we took particular care in allowing the archive to be resonant during the sequence and the additional elements to be the after thought.