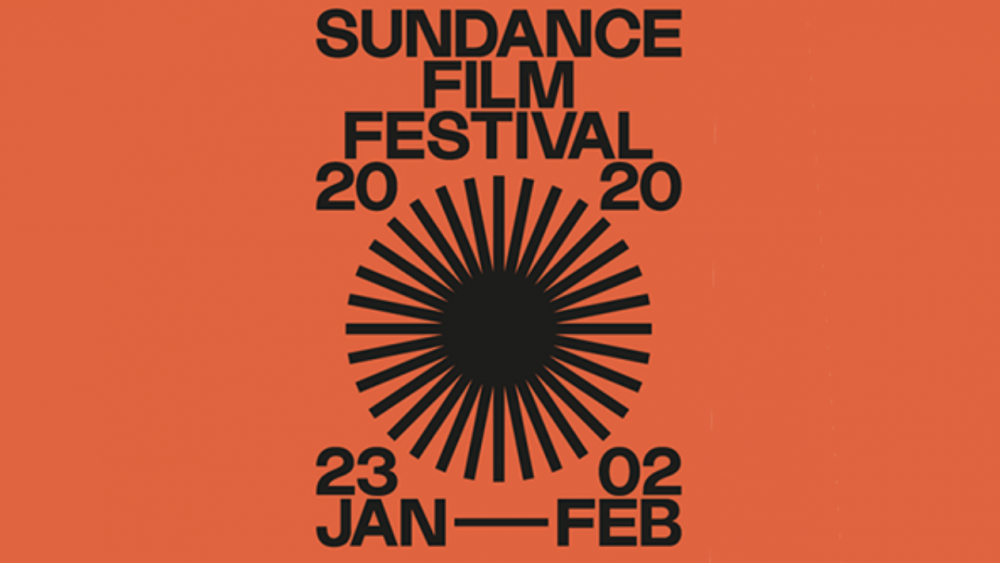 We were very excited to announce we have designed for two films heading to Sundance in January 2020,  Greg Barker’s Netflix drama Sergio and Mark Manning’s The Cost of Silence, detailing the aftermath of BP’s Deepwater Horizon cleanup.

These two films heading to Sundance also mark Allison designing for her 20th Sundance film, which is an incredibly exciting milestone!

We’ve loved being involved in the festival (despite it meaning 10+ years of working over Christmas!) It is such an honour to be involved in the telling of these important stories, we always feel very privileged to be part of that process.