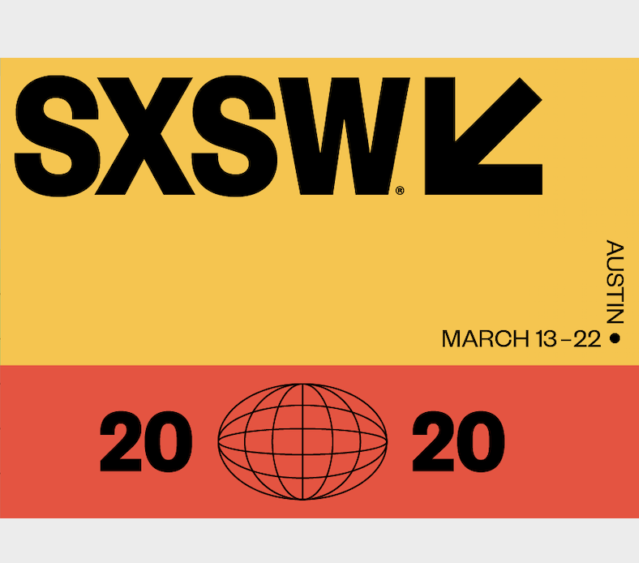 Allison was very excited to announce she won the SXSW Title Design Jury Recognition Film Award for the series, Why We Hate, with studio Blue Spill. She was also nominated at SXSW last year, and won the audience award  in 2016, so was thrilled to be part of the awards for a third time.

Led by executive producers Steven Spielberg and Alex Gibney, the teams at Jigsaw and Amblin were looking for a strong, cinematic, engaging and thought provoking sequence which explored the key theme of the series; Hate, with a further consideration of hate from a scientific viewpoint.

After exploring a number of creative approaches, Allison and the team at Blue Spill were unanimous in wishing to pursue the idea of a presenting an image which seemed innocuous, and then revealing the hate behind the image. We wanted to expose hate as widespread, undiscerning and something that could impact individuals, groups, cultures and societies. It has evolved with us, and it is through our understanding and analysis of hate that we might overcome it.

Our primary challenge was that for the title sequence to work as cohesive aesthetic, the images needed to work effectively in two states; pre-reveal and post-reveal. Pre-reveal was before we saw the hate evidence in the image and the the post-reveal was after the transition to reveal the full image. This presented a considerable challenge and required an iterative compositing approach to balance the reveal while maintaining a cohesive aesthetic. We did experiment for some time on heavier compositing techniques for some photographs but there arose a query of integrity. As the series was factual, it felt important not to deviate from this for the sake of aesthetics, so we moved away from this approach.

As we were working with such a primal and destructive emotion, we explored an animation style which was atonal and abrupt, with hot white flashes and burnt oranges. If there was softness to a transition, there was also irregularity in time or image distortion. For our title reveal we wished to experiment with hate symbols, and used these to subtly glitch into the words, using incongruous timings and blown out whites to hit the title with a sense of determinism and strength to further impact the theme. Hate.