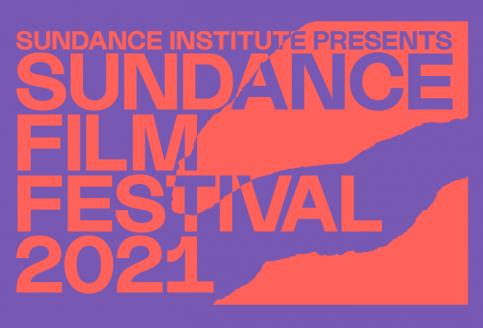 We’re thrilled to announce we’ll be heading to Sundance for our 21st Sundance film, Nanfu Wang’s In the Same Breath.

Allison has design directed the film with studio, Blue Spill. Allison came on board for the final months prior to picture lock, working closely with Nanfu to develop a style for the film which felt native to her well established style of documentary story telling. Having not worked with graphics previously, we looked at exploring the possibilities with close consideration of this, keeping our graphical imprint on the film to a minimum.

Very excited for the film’s release into the wider world, with Sundance now being online, and thus even more accessible.